Liberatum Hong Kong promises to be a mesmerising festival of art, design, fashion, literature, film, music and ideas. Building on the achievements of the previous global festivals, our vision is to produce an awe-inspiring three-day cultural convention, featuring a diverse and stimulating programme, and further raising the profile of Hong Kong as a forward-thinking world city. Liberatum HK will enhance the reputation of Hong Kong as a great cultural city and pay tribute to Hong Kong’s cultural heritage. It will present an ambitious and original programme, which will aim to place Hong Kong firmly at the centre of the international cultural scene in 2012. 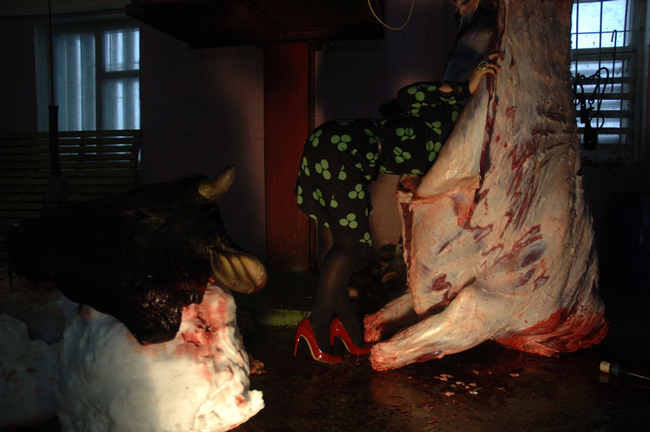